Warwick is a large town within Warwickshire. It has been inhabited since the 6th century AD by the Anglo-Saxons and stayed important ever since, especially during the Norman Period when the main building within Warwick was founded by William the Conquereor, Warwick Castle. Warwick also boasts some of the oldest schools in the country, with Warwick School being potentially the oldest school in the country, dating from pre-the Norman Conquest in 1066.

Naturally there are a vast array of building types within Warwick, however not as many pre-17th century buildings survive compared to other towns across Warwickshire due to the Great Fire of Warwick which destroyed many of the timber houses. Some timber framed structures that pre-date the fire can be seen further out from the town however.

With many early-18th century buildings, warming the houses can be an issue due to heat loss. To combat this a number of residents have opted for external wall insulation and internal thermal plastering solutions to help reduce the amount of heat that is transferred from the building to outside. Damp can be another issue, so here damp proofing can be done to not only remove damp but also prevent it from returning.

Aesthetically, some buildings have been rendered to give a smooth and coloured finish. This is done with different types of render, with some styles being traditional rendering, silicone rendering and monocouche rendering. If you have any projects within Warwick that require rendering or plastering, give McGrane Plastering & Rendering a call and we’ll be happy to go through the details and give a free quotation.

For help and advice on any rendering or plastering project, please contact us for impartial advice and a free, no obligation quote. 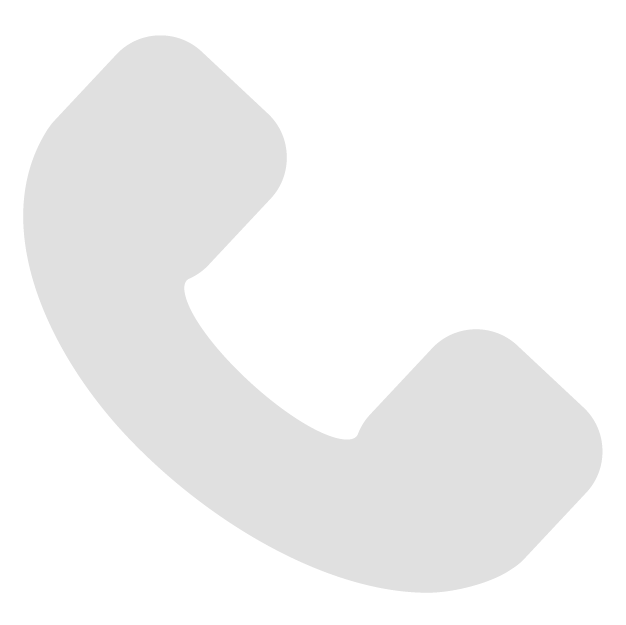 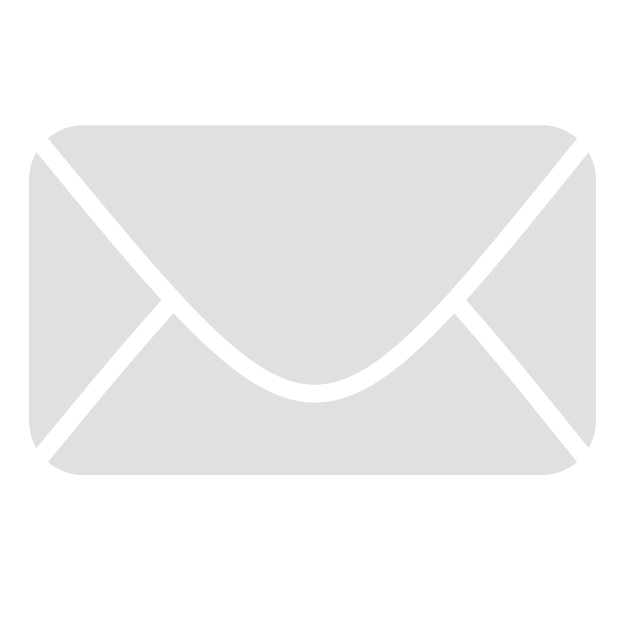